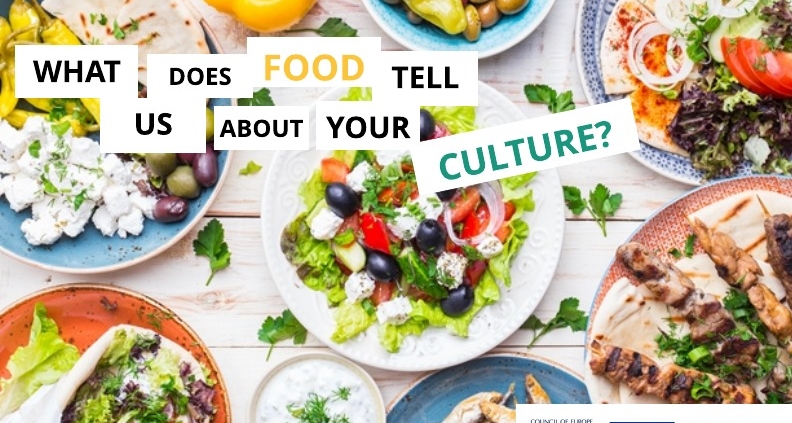 The EU Delegation to the Council of Europe, with the support of the Council of Europe invites you to take part in its first Short Film Competition „Proud of Our Heritage, Open to the World“. The organizers invite you to express your creativity using your camera or even your smartphone. Heritage in these films does not have to be limited only to beautiful buildings loaded with history, it can be much more – special spices you put in your food that make others cough, that dress your grandmother sew when she was young, or the deafening music that just makes you dance!

The main winner will be selected by a jury, composed of officials from the European Union and the Council of Europe, as well as a cinema professional. The second winner will be selected on social media, and the author of a best critique in the comments will also be given a prize. The prizes – cameras and other photography and cinematography gear.

You can submit your short films until the 5th of February 2019.

More information about the competition: https://www.coe.int/en/web/human-rights-channel/film-competition 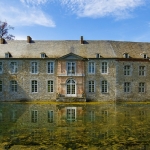 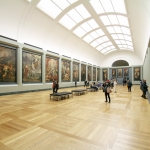 Free museums – every last Sunday of the month
Scroll to top